The Intersection of Faith and Art. 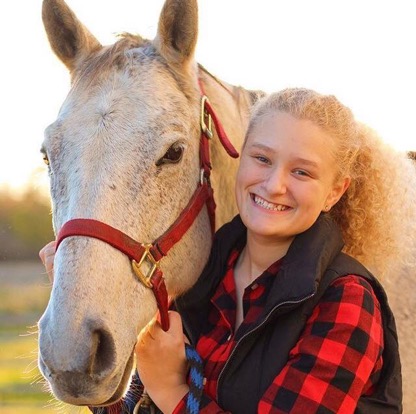 Elaina Abbott is a Liberal Arts major, in her third year at Bethel University. In her free time, she enjoys writing and reading. She also loves animals of all kinds and especially loves taking care of her aunt’s horses and llama.

I’m from Cleveland, Ohio, but I grew up in Toledo, Ohio and Mobile, Alabama. I’m in my third and final year here at Bethel, majoring in English and Philosophy, with a minor in Spanish.

Taylor Knight is a second-year English and Writing major originally from Flower Mound, Texas. In his free time he enjoys creating stories through the various avenues at his disposal, whether it be writing or computer animation. After years of failing to capture useful thoughts, he is now quick to jot down any quote he thinks of on his phone for future works. He is an admirer of track and field as much as he is a participant in the sport, and can be found in Manges dreaming up whatever inspiration music and books bring to mind.

Mahalia Gaff, known by friends and family as Halee, is a third year English Education major with a Special Education minor. Growing up as a reader, she has now transitioned to spending more and more of her time spilling all of the thoughts and questions constantly bouncing around in her head onto blotchy pages and one too many word documents and iPhone notes. She is currently a second year RA in Shupe and is deeply passionate about abolishing small-talk in exchange for conversations that mean something, learning everything she possibly can, and chasing what little bits of sunshine pop up around campus in the brutal months of winter.